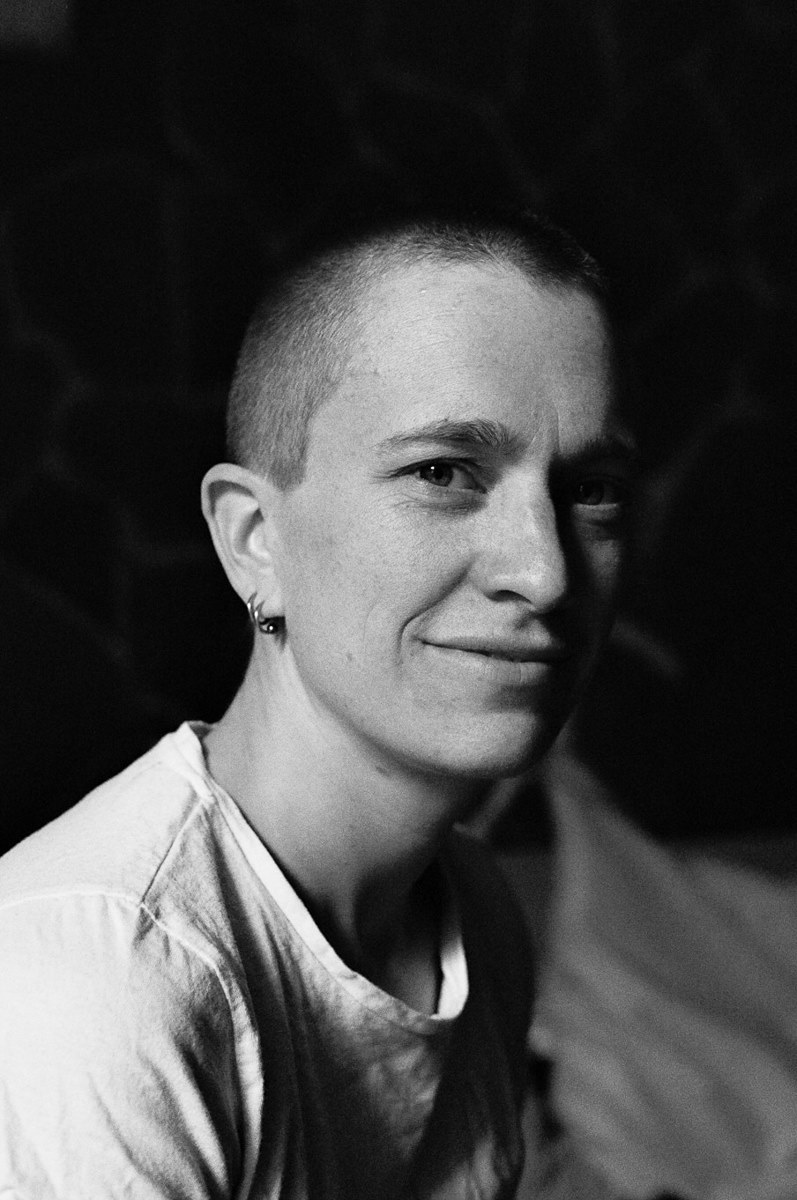 I am a social scientist and project officer specialized in gender equality. I have been working for GAMS Belgium (Group pour l’abolition des mutilations sexuelles féminines) since 2015. I coordinate the Concerted Strategies in the fight against Female Genital Mutilation (SC-MGF), a Belgian network for professionals and activists working with communities affected by FGM. (http://www.strategiesconcertees-mgf.be) I also work on several projects aiming at reinforcing concertation and capacity building in the area of FGM on a national, European and international level. I am also the co-author of a study on Men’s involvement in FGM in Belgium, the Netherlands and the UK. I am the European moderator of the Community of Practice (CoP) on FGM, which is part of a UNICEF-UNFPA Joint Programme project. For more information on the CoP, visit the blog : https://copfgm.org During my studies in International Development I specialised in gender and particularly on how NGOs integrate a gender approach in their work. I hold a Master’s degree in Sociology “Gender and Social Politics” from Toulouse University (France). Before joining GAMS I worked in the field of LGBT (lesbian, gay, bi, trans*) rights .