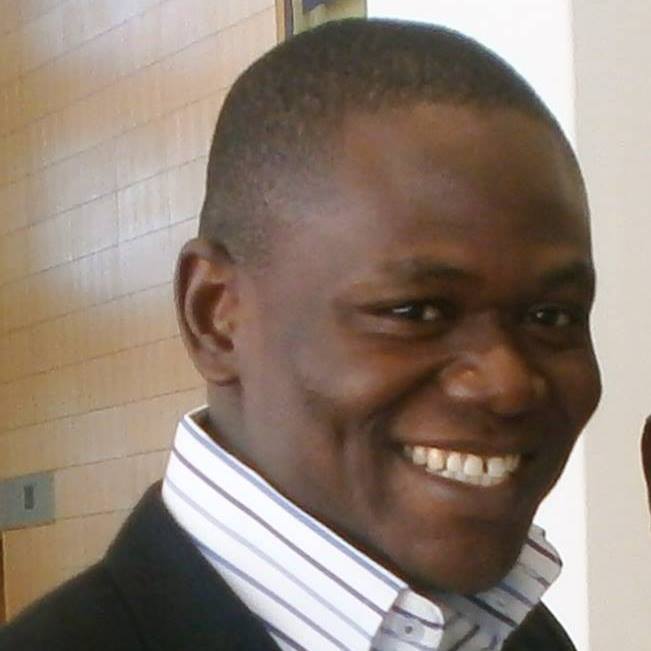 I’m a medical doctor. I have a master degree in public health. I’m currently involved in a sandwich PhD program at the Institute of Tropical Medicine of Antwerp, Belgium (ITM) and at the Research Centre in Human Reproduction and Demography (CERRHUD).