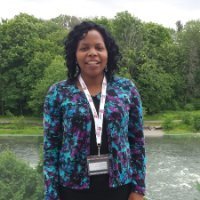 We hope that those of you who managed to join the webinar: "data abundance, community mobilisation and primary health care" which was held on 13 June enjoyed the conversation and benefited from it.

One of the blogs on our platform that is very interesting is a panel discussion by Amy Dempsey from Population Council with Ministries of Health representatives from six countries on "The challenges of institutionalizing community health programs: The experiences of Ministries of Health in six countries". Having six Ministry of Health policymakers in one room is not something that happens often, so check out this interesting discussion here. Let us know if this is reflective of your own respective contexts by posting your comments below the blog.

Have a great week 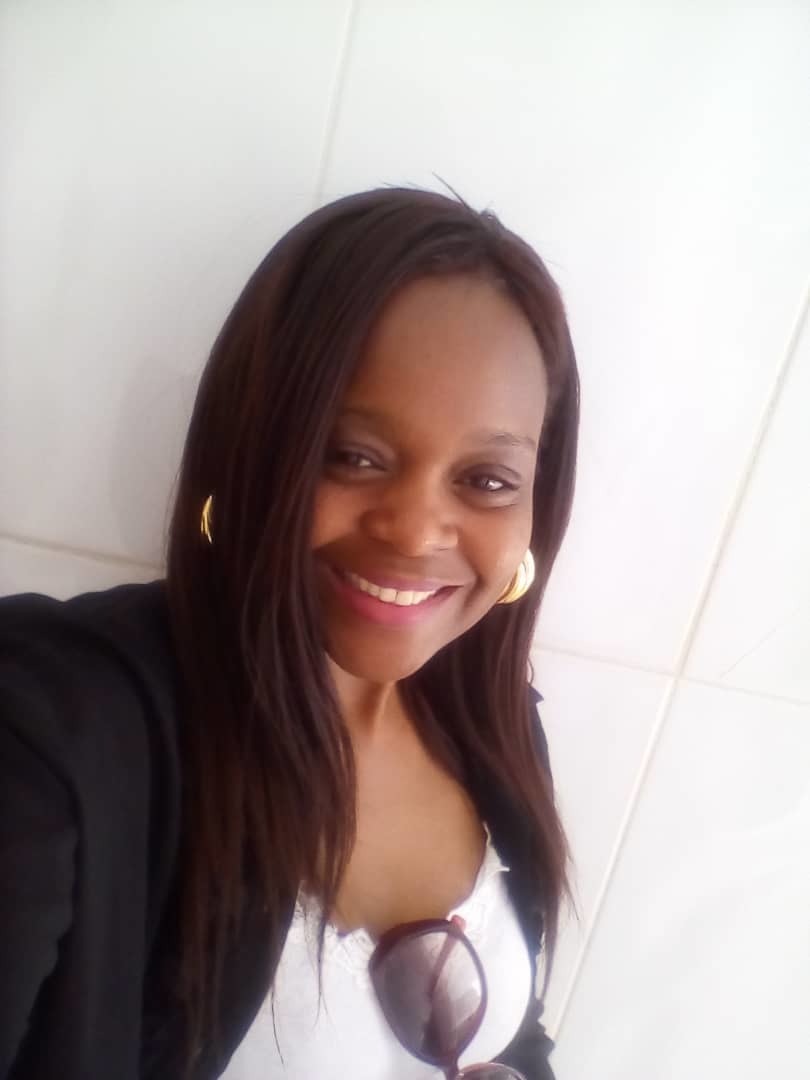 Thanks for sharing the insightful contributions from other countries on the similar challenges and dilemma faced in institutionalising community health programmes.

In Zimbabwe, there has been a gradual realization and political will to institutionalize community health programs, but with efforts being impeded by similar challenges shared by other countries. Civic organizations (such as Community Working Group on Health) and Training and Research Support Centre (TARSC) have been supporting Ministry of Health in invigorating Health Centre Committees and Village Health Workers, through its health literacy programme and participatory action research programme. Much of the training material produced has been recognized, appreciated and used by the MoH together with its own complimentary material in training community health structures. The Ministry of Health strategic national plan in most countries (ZIMBABWE included) emphasizes its commitment to revive primary health care and support community participation in health. Community health structures (such as HCC) have taken a pro-active role in planning, organizing, participating and implement community health agendas/plans. The investments made in building the capacity of this cadre and the VHW (who is a cadre of the MoH organogram) has paid dividend, as this cadre has emerged as an active link recognized by the MoH as improving health service delivery at primary level, with tangible results noted within the context and implementation framework of PBF.

The country has to a certain extend an enabling environment for institutionalizing community health programmes but is impeded by inadequate finances and strong legal backing. In existence however are provisions of relevant laws and policy documents to regularize the decentralization of community health planning and functions of the HCC cadre, to include the Health Services Act 2005, District Council Act 1980, Public Health Act chapter 15, Provincial Councils and Administration Act 1985, Prime Ministers Directive on Decentralization (1984 and 1985).  Currently, there is a current public health act bill which will ensure HCCs become legal - if the bill passes before 30th of July '18 then it’s a good step forward. Once the bill is passed the MoH AND Civic Society are in a position of power to raise their voice and advocate to MoF to increase domestic funding towards this call. However, this bill again does not adequately address the plight of VHW but lightly.

So again we ask ourselves the question how effective are the existing legal frameworks in institutionalizing community health programmes? If outdated, how can they participatory be reviewed to bring on board the views of those affected? And finally what role if any can the civic society play in this process?

Since the VHW Programme was revitalized in 2009, Government has not been able to pay the VHWs their allowances and they are instead wholly donor funded. The VHW is a community based cadre who is a Voluntary worker selected by fellow villagers and is expected to work 2 to 3 half days per week. However, this cadre has in the last few years been working for up to 5 days a week due to the many health and development activities taking place in the community. The central role of the VHW is around Maternal, Neonatal and Child Health care services where they give related health promotion and information.

Further to this is that coordination of payment is inadequate with a lot of VHWs going for months on end without their allowance. In 2013, the Health Transition Fund (HTF) whose focus was on the promotion of maternal, neonatal & child health undertook to support the trained VHWs that were not in receipt of the Allowances but were active in their villages and reporting to their respective clinics. The HTF facilitated the training of additional VHWs depending on the availability of funding. UNICEF, the Community Working Group on Health and EGPAF trained additional 18 districts. The HDF now pays the allowances for a considerable number of VHWs. Similarly, some now get their allowances from the two agencies on a quarterly basis because of the high cost to government in the payment process directly to each VHW.  But for continuity and sustaining efforts made in revitalizing their role, government role in mobilizing resources to run the programme is critical. To date, such resources have not been availed although funds are allotted in the budget but disbursements have not been made due to unavailability of funds. The recommendations has been for the Government to provide the budget for the VHWs in the Primary Health Care budget line and pay the VHWs monthly as is done for the Public Services. This is how the VHWs were paid by the Offices of the Provincial Medical Directors (then PMOH) prior to 1984.

Worth mentioning however that is in 2017, a draft paper was presented to the portfolio committee on health and child care on the deployment, roles and responsibilities of VHW in the provision of primary health care. Such pressure from civic society amplifies civic society and community voice and tends to also put pressure towards the recognition of their strengths, contributions, challenges and hopefully institutionalization process.

The issue of Certificates and Identity Badges are part of the procedure in the recognition of the VHW. However, the majority of the VHWs have not been fully trained. They have been trained for 3 weeks out of the initial 8 weeks. They are yet to be trained in the remaining 5 weeks of the classroom training, which is to be followed by 8 weeks of Field training and 4 weeks of theoretical training and assessments. Upon this training, a certificate is issued. As it is funding for the remaining training which should be coming from government has not been released to train the quite a large number of  VHWs. Motivation and retention of the village health workers is also very poor – with inadequate uniforms, bikes, and the health kits. 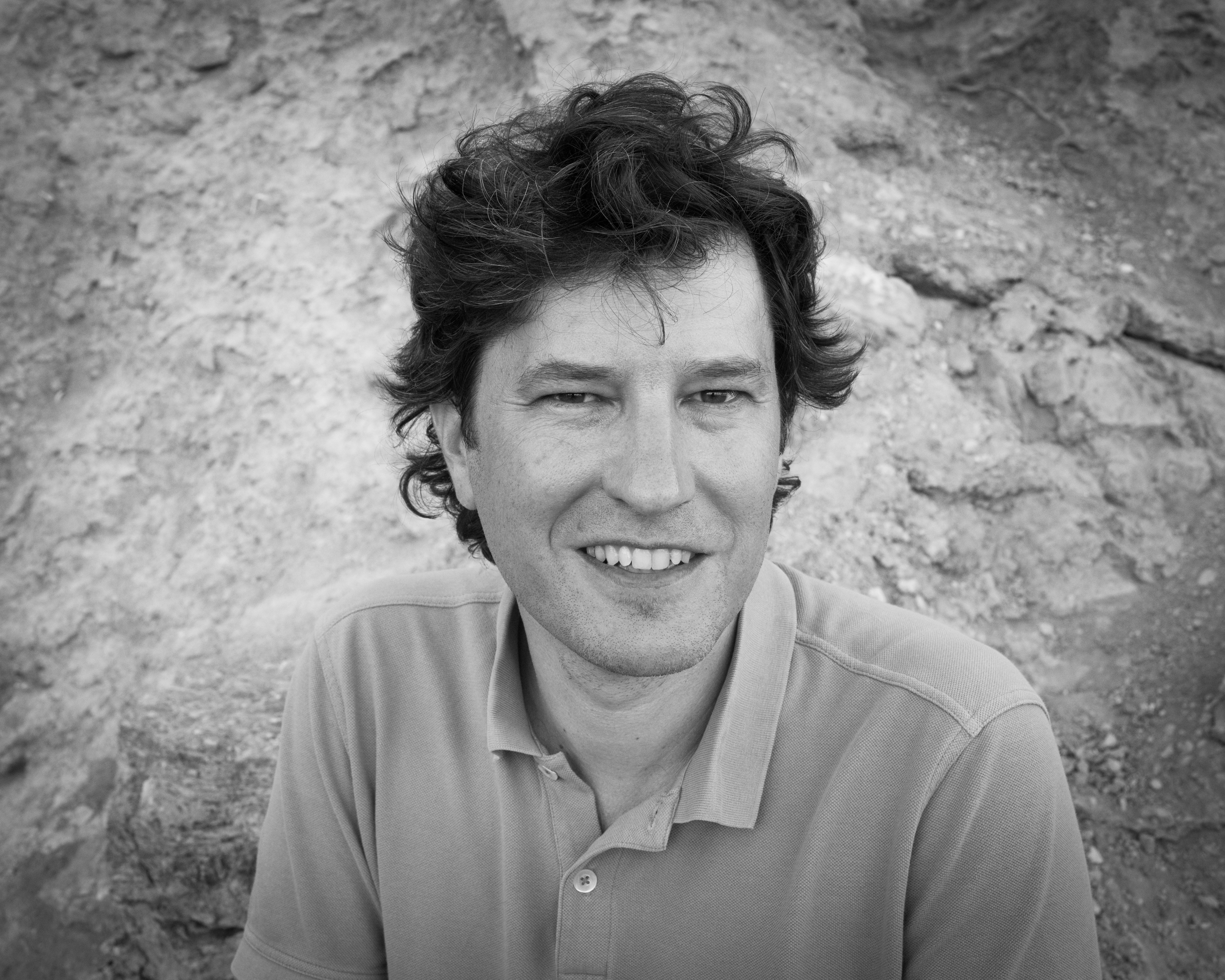 After having read Elizabeth's contribution, I realize how institutionalization of CH is about acting at very different levels: legal texts, appropriate contracts with CHW, enforcement of contract (among other things: due payment of CHWs), training, but also uniforms and badges… Does anyone know whether there exists today a documenting listing all the dimensions which matter to institutionalize community health? Otherwise, it could be a nice output by our group.