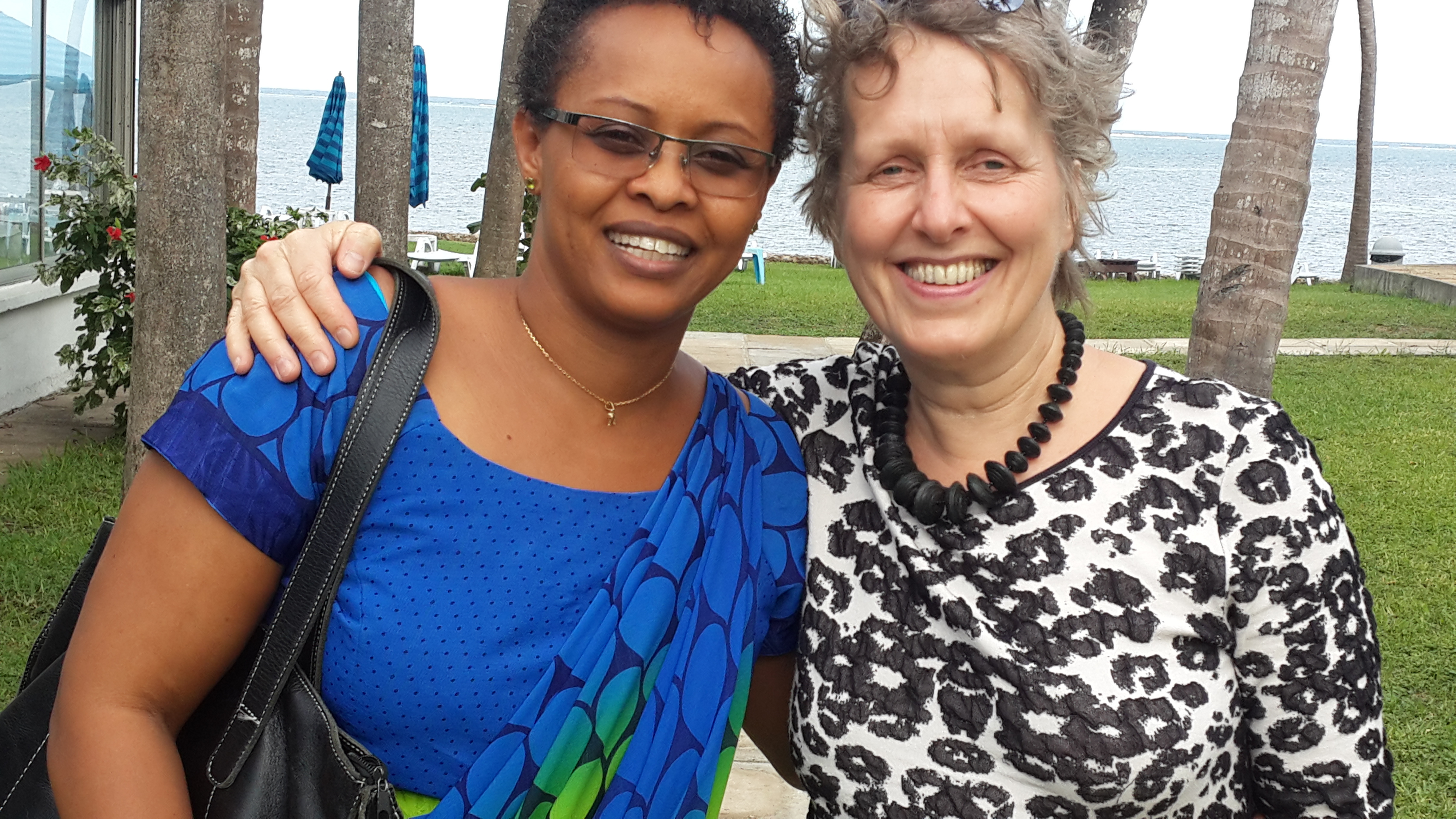 Hi friend , hope you are well! The older I become, the more I dislike this type of ‘self advertisement’, so please, if you’re really interested, give me a call and we can chat ‘live’. People are infinitely more interesting than what you can read in these kinds of blurbs. It is a privilege of my age not to care too much anymore about traditional ‘careers’ but all the more about ‘vital trajectories of change’. Am on the books as an international health and development policy and PBF expert, transition manager and seasoned trainer. Was educated as a physician, historian and professional health systems researcher at Leyden University (MD) and the Wellcome Institute/UCL, London (postgraduate research). Since 2016, I have been engaged as consultant assisting the development of the new international Health Systems Governance Collaborative & UHC2030, based at WHO. Until January 2017, I ran the program International Academic & Strategic Networks and was director of the Rotterdam Global Health Initiative (RGHI), a multi-institutional network of global health innovators from 2009-2017. Prior to these positions, I was director of international development at iNGO Cordaid (2008-2009), Member of the Dutch Parliament (October 2002-December 2006), full-time university lecturer comparative health systems research at the Radboud University (October 1988- October 2002. Have worked over 30 years now in health-, social systems- and policy innovations, and in governance improvement, with colleagues in around 30 countries in Europe, Africa and Asia. So have a sense of the world and the turbulent arenas of international cooperation, formal politics, academics and iNGO work. At this stage of my life (as ‘old mama’) I prefer to work in environments in which people are serious (and not ritualistic) about change and where there is generosity with respect to the younger generations who deserve their place in the sun. Life is too short to waste it on anything else anymore….