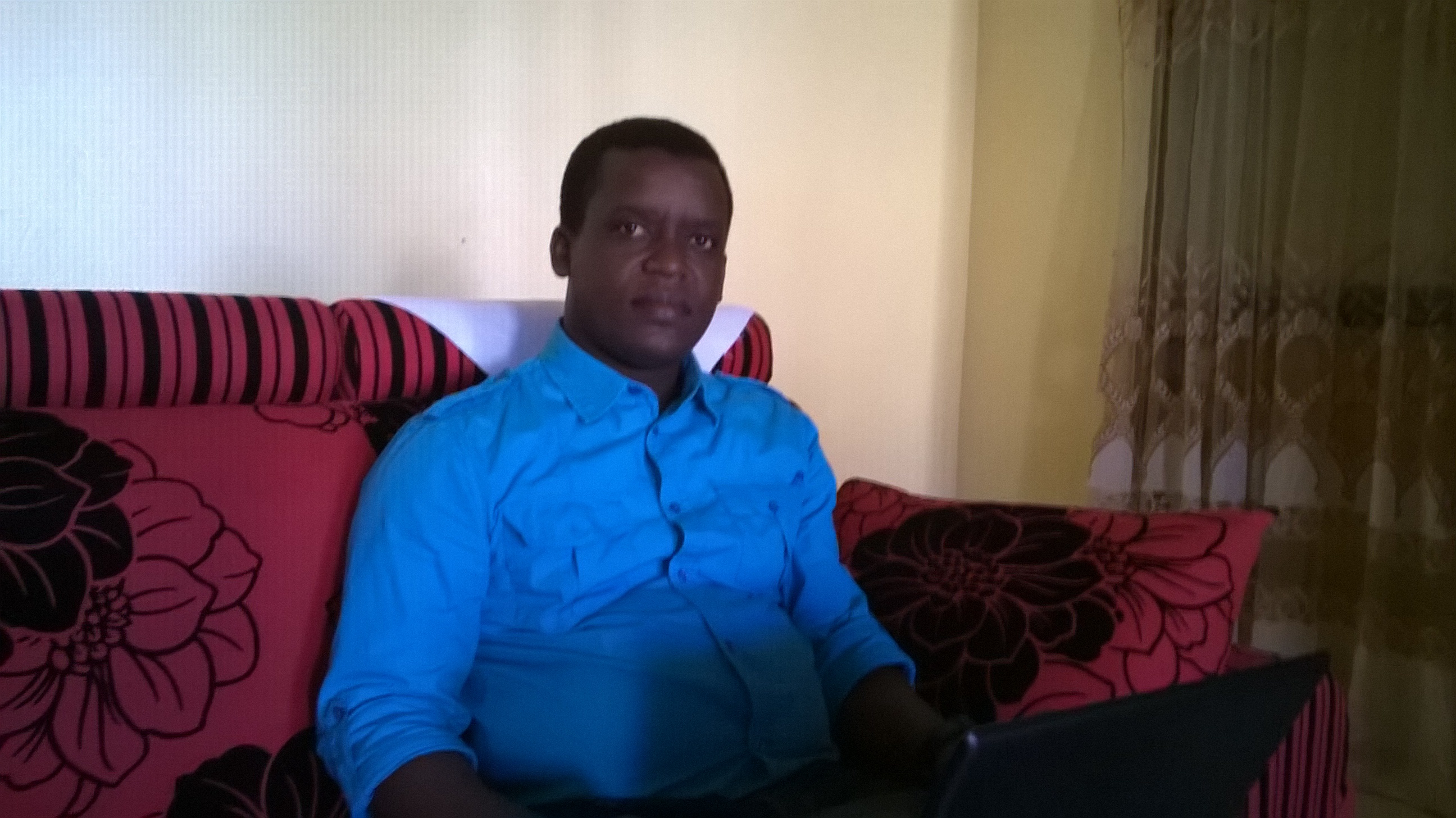 Dr Eric Bigirimana is a Burundian national with a deep experience of RBF approaches He started his career as a practitioner in Burundi before he embraced the work as PBF international technical Assistant He worked with the World Bank to design an RBF E-learning game and coordinate the World Bank E-learning course. He is the Chief Executive Officer OF BREGMANS Consulting & Research firm. He holds an MD from the University of Burundi’s Faculty of Medicine and a Master in Community Health from the University of Laval, Quebec, Canada. With a long experience of PBF in various countries like Burundi, Cameroon, Liberia, DRC, Rwanda, Tanzania, he has worked as a consultant to design, implement or evaluate the RBF projects implementation. His experience has been very useful to refine or adjust some RBF strategies for a more successful field implementation.