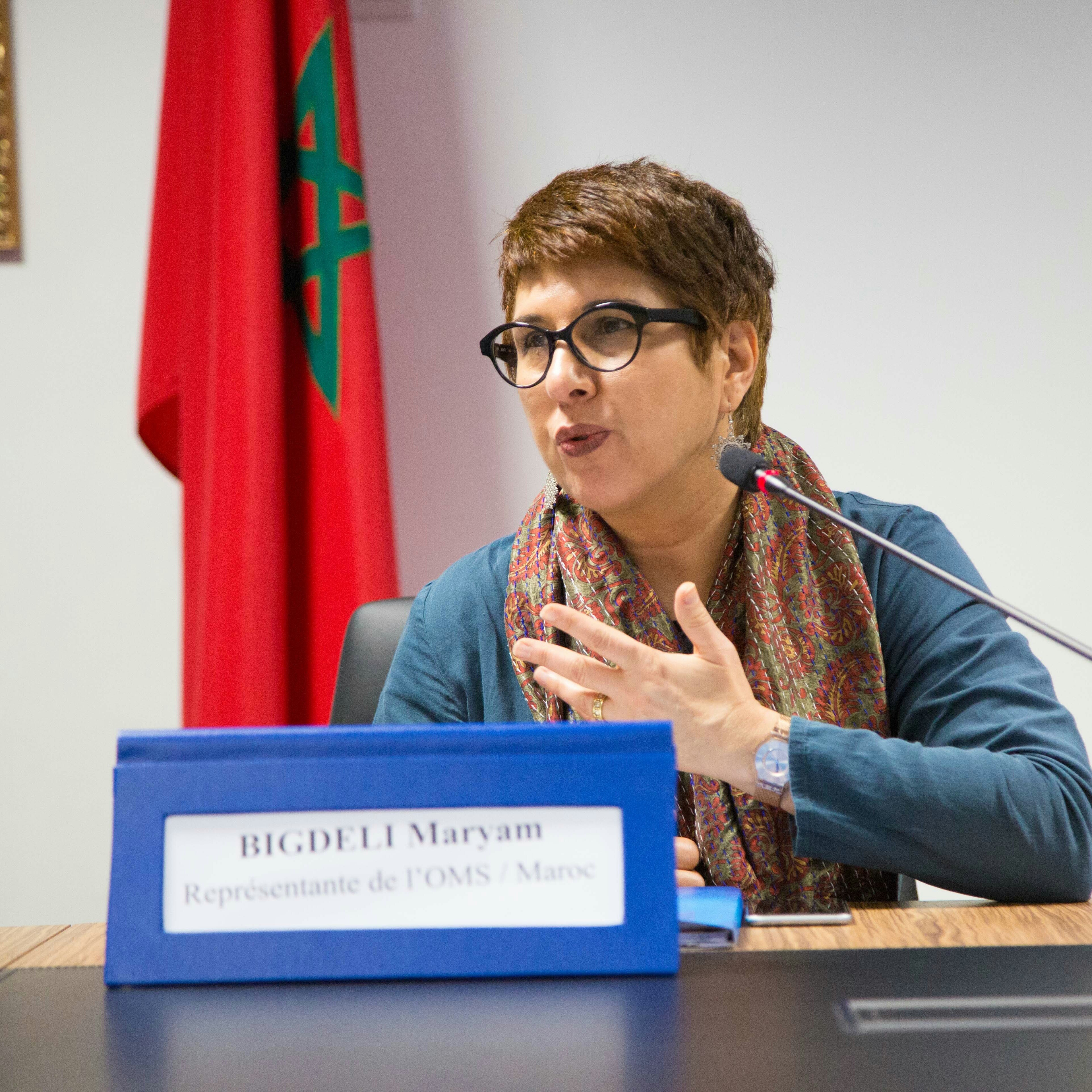 Pharmacist, PhD in public health sciences, health system specialist. I consider my ten years of field experience in Laos and Cambodia as my biggest asset, I am also a health systems researcher when I can and I still believe in the mandate of international organizations in the development field. I am a passionate feminist and the proud mother of two beautiful young women.

GovernanceGenderGlobal CitizenshipCivic RightsAccess to medicinesMigrants health
EDUCATION
PhD
ULB
October 2011 to October 2015
Brussels
Doctorat sciences de la santé publique. "Access to medicines from a health systems perspective. Conceptual framework and practical applications. " My thesis aims at demonstrating the added value of a system perspective on medicines, bringing to light the diversity of stakeholders and their interests in the field of pharmaceuticals. While medicines have often been examined from a 'product' angle, my work contributes to a small body of knowledge that shows the 'people's' perspective and its critical importance in pharmaceutical systems
Master in Pharmaceutical Sciences
ULB
October 1985 to October 1990
Belgium
Master en sciences pharmaceutiques
EXPERIENCE
Health system adviser
WHO
September 2015 to Present
Switzerland
Technical officer
WHO
March 2010 to September 2015
Technical officer
WHO Cambodia
January 2004 to March 2010
Cambodia
Technical officer
WHO Laos
December 2001 to December 2004
Lao People's Democratic Republic
MY PROJECTS ( 2 )
Corruption in the health sector
STATUS:Closed
STATUS:Closed
BACK TO TOP