◀ Back to Flash Consultation 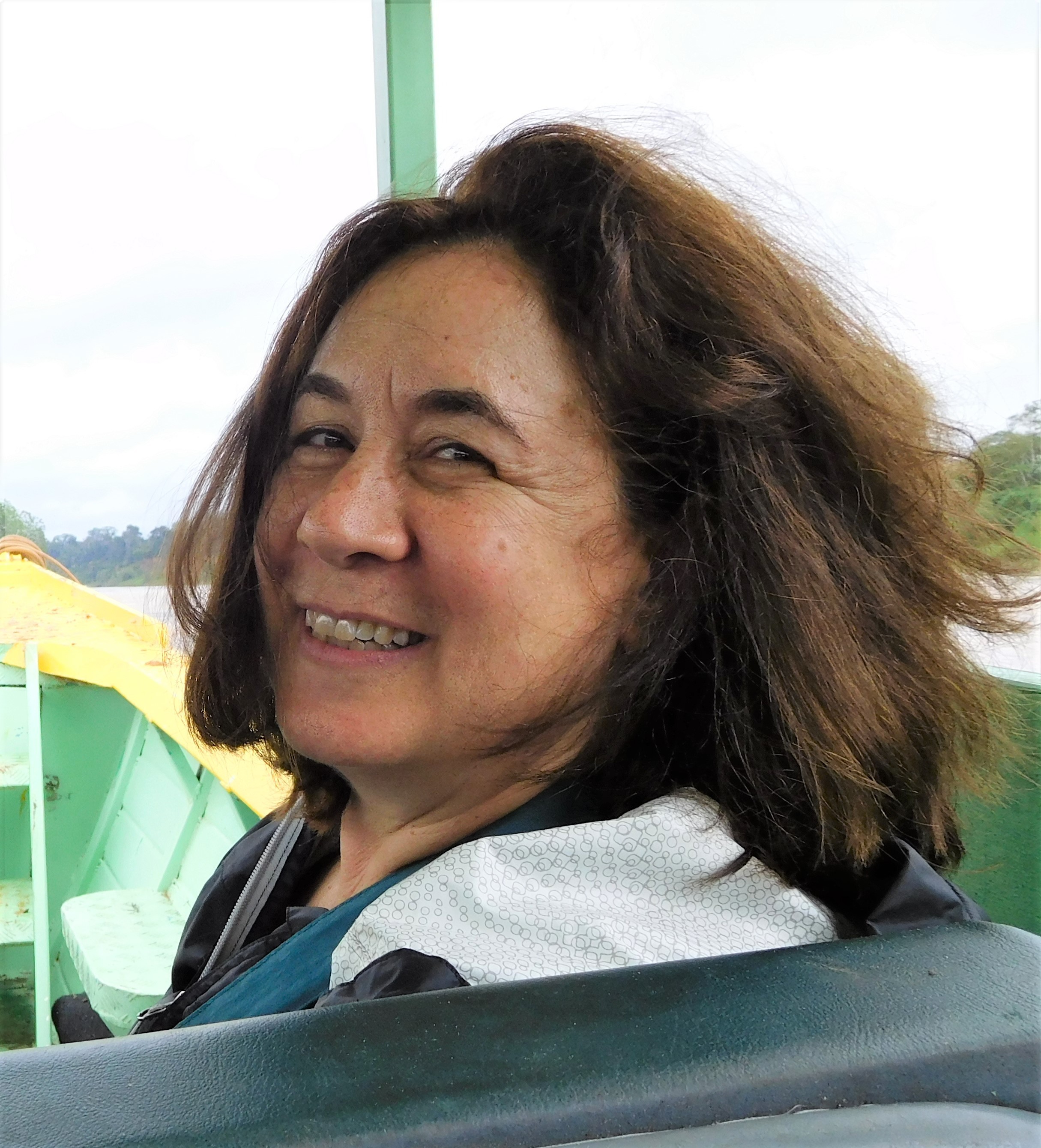 Can you share examples of countries where it has been possible to either freeze or reduce health worker salaries, or facility input based budgets while phasing in PBF? 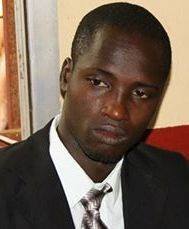 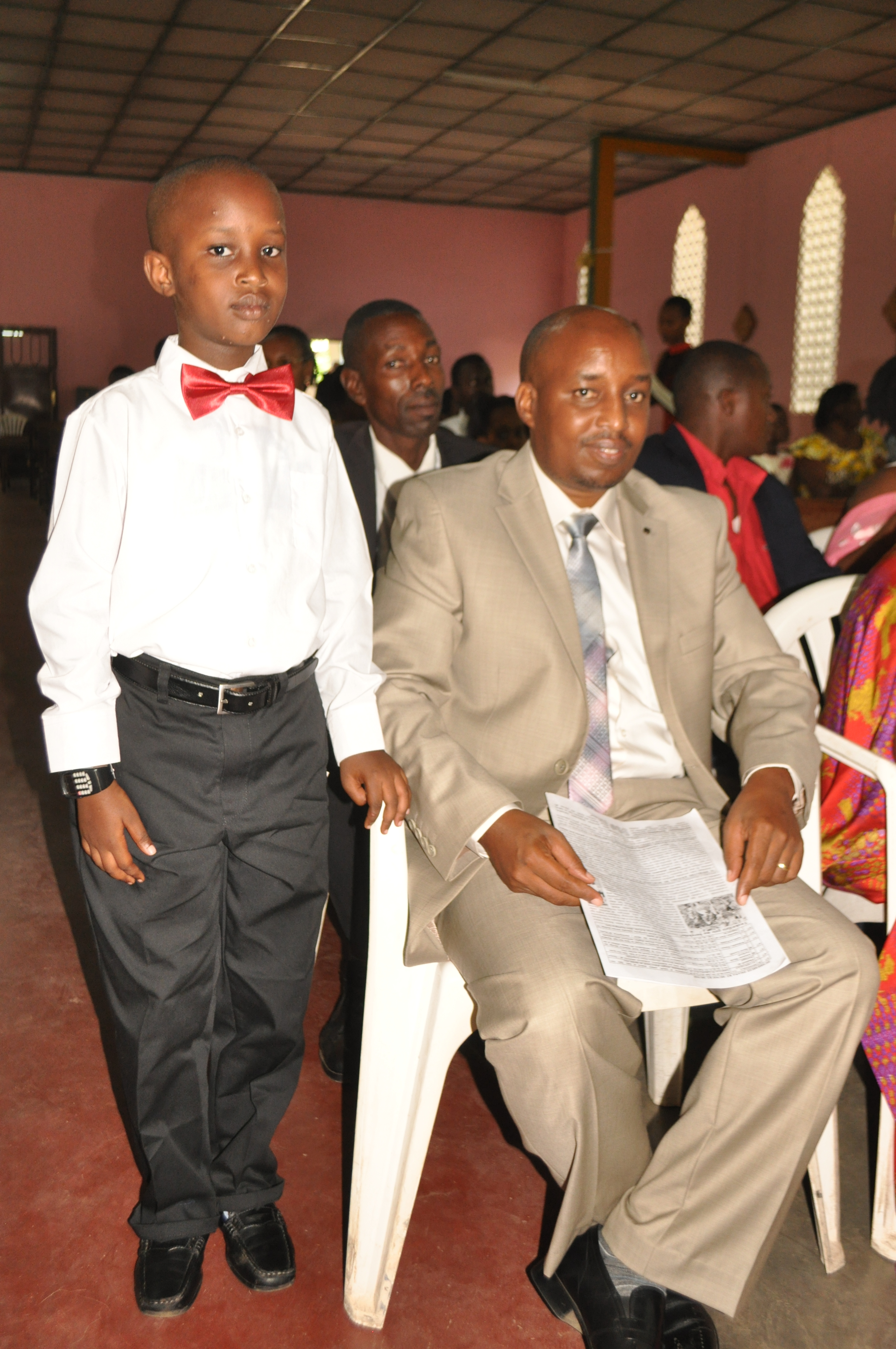 I have this experience of Burundi where Medical Doctors and Nurses were on strike for long time by 2009 . Since introduction of PBF , the salary have been increase (Primes) . Any way one should notice that up to now , there have been any encrease and MD are not complaining as much.

The Problem is that with PBF your income doesn't cover insurance and Social security.

Dear Gashubije: Thank you for sharing this experience from Burundi. Can you please clarify if earnings (salary plus PBF primes) increased because of the PBF primes and not because of increases in salaries? Was the government able to keep salaries from increasing because of the opportunity for staff to earn the PBF primes?

And the reason for my reference to insurance is that as countries phase in health insurance that pays providers based on outputs they need to figure out where the funds will come to pay for outputs. One option is to look at the existing basket of funds for health and to move some out of input based financing into output based. This, however, is not politically easy to do. In many ways, paying PBF output payments is similar to how an insurer could pay. 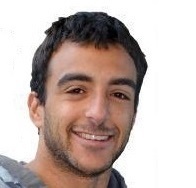 It is maybe not quite the same as lowering the input-based financing but in the Ugandan faith-based facilities, the BTC is implementing a PBF scheme in which the facilities are obliged to lower the user fees they ask and introduce a kind of case-based payment. It is thus more of a change from FFS to PBF.

This being said, just some thoughts on the proposition to lower or freeze salaries and only add on PBF style incentives. As always, there are of course no general rules, every situation is different and should be approached with this in mind. Yet, the work of Maria Bertone* in Sierra Leone is key to give a start of an answer to your question I think.

Firstly it is important to recognize that the way HWs perceive their salary is very different from the way they perceive the incentives. Especially when the incentives are coming from an external donor. This means that when there is dissatisfaction concerning the low salaries, this feeling of demotivation does not disappear when incentives are added and will keep influencing the behaviour negatively.

Thank you for these extremely useful comments. Based on your comments I believe one of the conclusions we might reach about PBF is that health workers view the payments as "extra" and not as a fundamental part of their earnings. When PBF payments are paid by donors this view is likely to be more extreme.

The motivation for my initial question was to see if we can find lessons from PBF initiatives that might inform how governments might move part of their health budgets from covering inputs to paying for outputs. This change is going to be essential for any evolution from input to output based payment whether with PBF or through a different form of third party payer such as a national insurance entity.

On another note, your comment about salary increases suggests that you believe that fixed salaries are more important than bonuses if a choice has to be made. I believe this runs counter to the underlying theory of PBF. Clearly, paying salaries is more administratively simple but it does not seem to be clear that it generatges the most value for a health system. 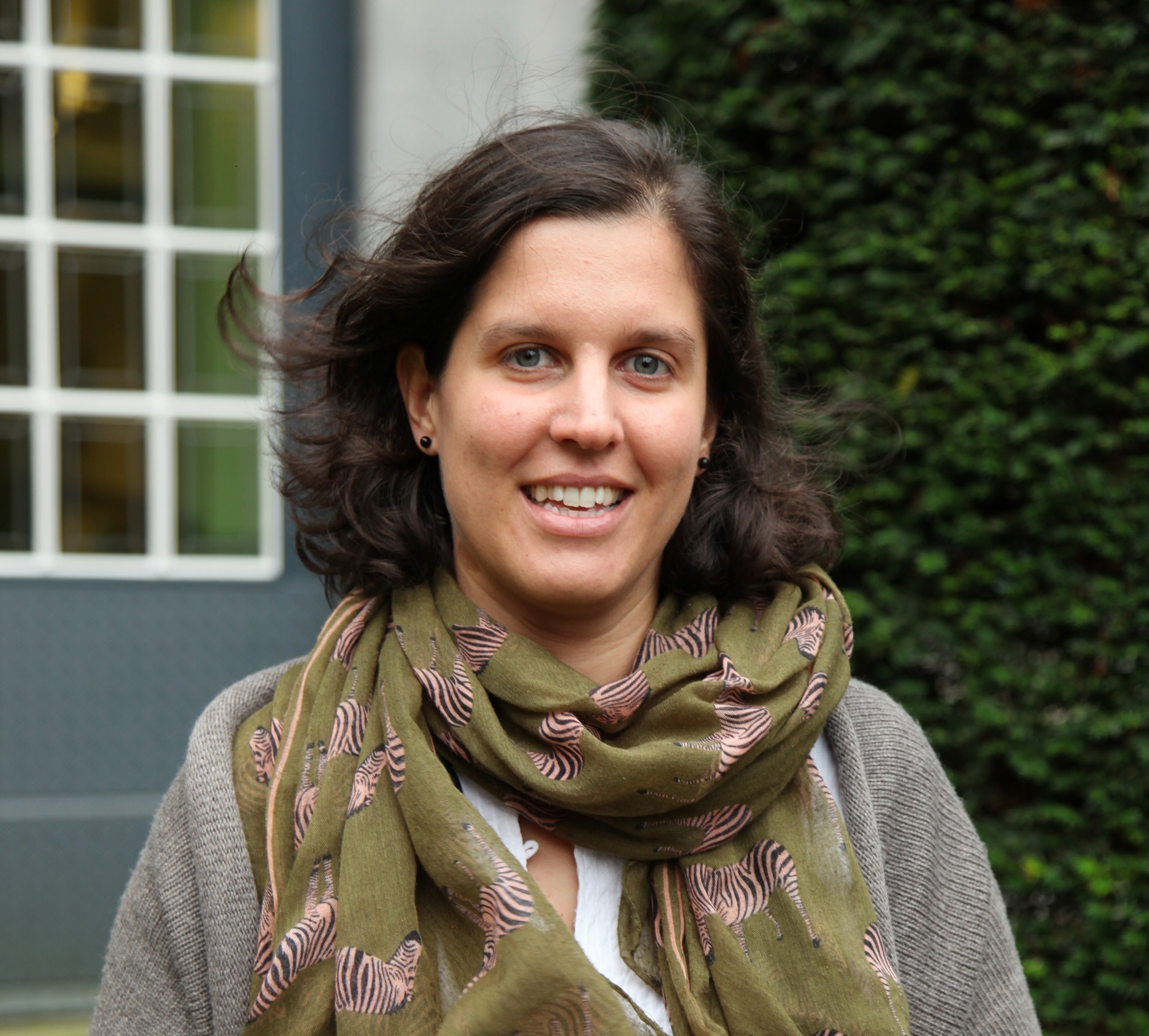 Thanks Rena for the interesting question, and Dimitri for mentioning my work.

Although in many settings PBF is in practice considered (also) a supplementation to salary, I do not have direct experience of contexts where PBF was explicitly introduced with that aim. For example, in Sierra Leone PBF was introduced in 2011 just a year after a substantial salary increase for all cadres. I seem to remember salaries also did go up in Burundi in 2009 after the strikes (but I may be wrong as it was long ago!).

Overall, I agree with Dimitri that every case is different, and it is important to be mindful of this. Some general lessons I learned concern, first of all, the importance of considering the entire, complex remuneration of health workers (see general reflection and work in Sierra Leone (mentioned by Dimitri above) and DRC) and how each income relates to the others both in terms of earned amount but also in terms of non-financial features that can affect HW motivation, as noted in Sierra Leone.

Also, as Rena says, political economies are key! Reducing or even freezing salaries in countries where salaries are a substantial part of HW’s incomes (and performance pay would just about/not really compensate for potential lost earnings from salaries, would require harder work or reduced hours in private practice – again a loss in earnings) entails certainly different considerations that doing so in countries were salaries are extremely low or not paid at all and where performance pay may easily become an important substitute – but in all contexts political economy considerations are essential. Indeed, remuneration reforms modify the livelihood opportunities of HWs which have emerged and stabilized overtime. Some HWs may lose out from potential changes, and it is likely that those who are advantaged by the current system are also those in more powerful positions and likely to oppose change (we discuss that in the paper on DRC).

Thank you for your contribution to this discussion. I totally agree that the full package of remuneration must be considered.

I wonder if you have experience with countries that have been able to reduce input based financing (salaries, other)?

We can expect this to increasingly become an issue as countries need to find sources of domestic revenue to find the health sector AND they phase in forms of output based financing such as PBF and or other insurance payments that pay for outputs. 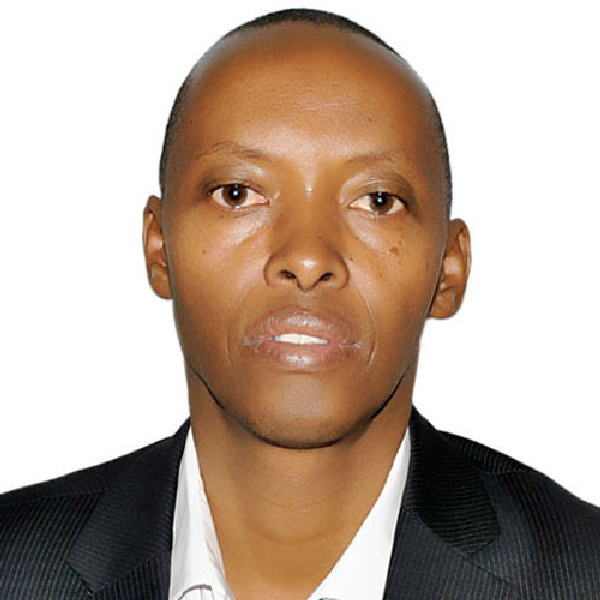 Dear Claude: This is a very interesting point. It suggests that in countries with salary rules for civil servants that cover all sectors, it would be practically as well as politically challenging to shift from input to output based payment only in the health sector. You also share that if a country wants to phae in output based payment, PBF is a good way to do this as it doesn't impact on salaries.

Thank You and Best, Rena